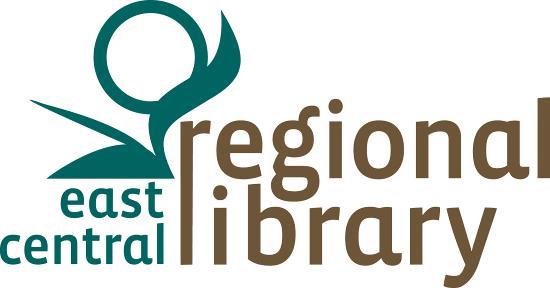 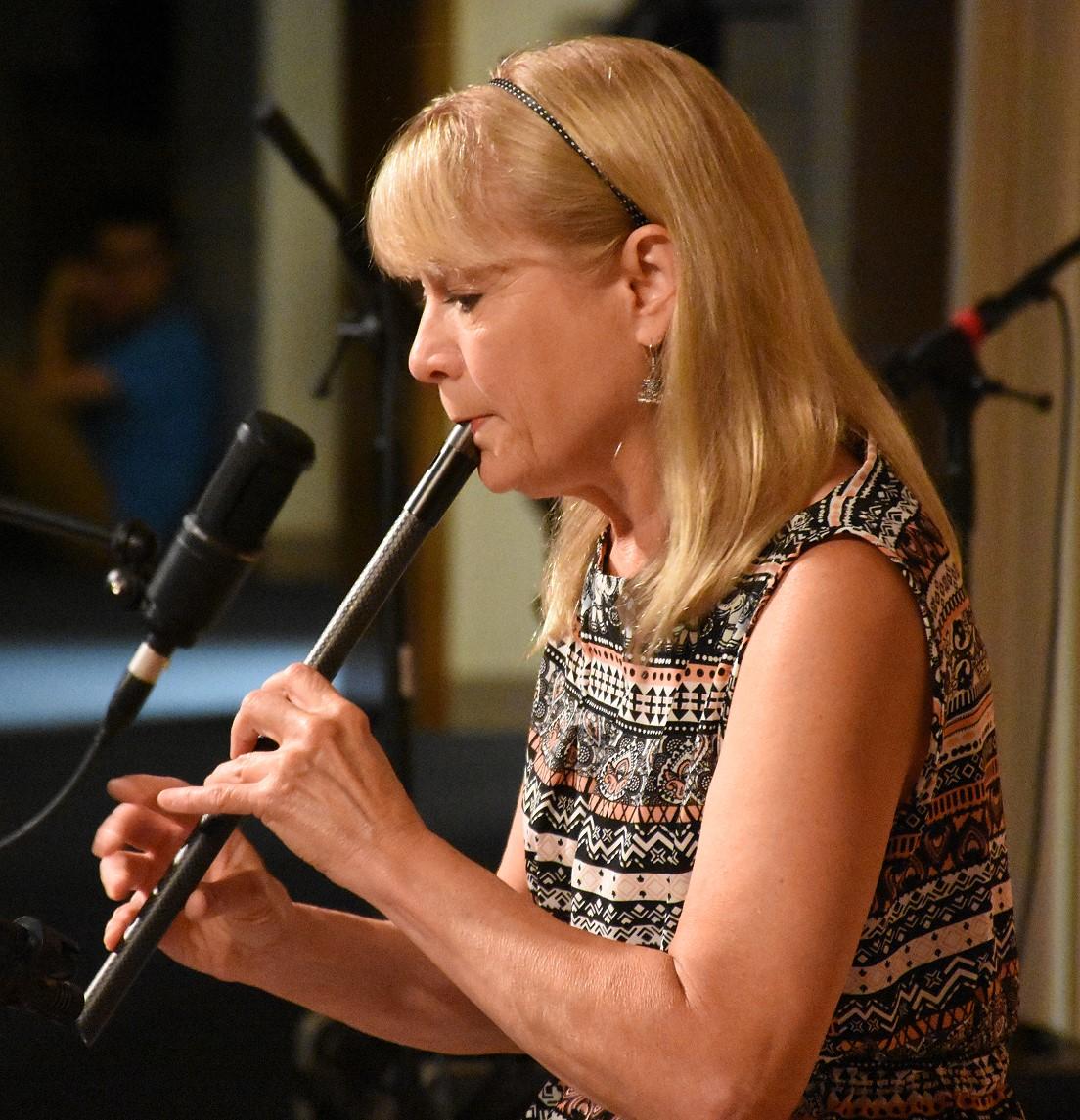 Laura MacKenzie presents a fascinating program of traditional Scots and Scots Gaelic music from the Outlander series. The elaborately composed soundtrack of the TV series incorporates a number of Scottish songs, airs and dance tunes, and the books themselves quote and refer to even more. MacKenzie presents a program of Outlander’s traditional music, from both the Highlands and the Lowlands of Scotland, on an array of instruments including wooden flutes, whistles, concertina, Scottish smallpipes, Border bagpipes and voice. This program was funded with money from Minnesota's Arts and Cultural Heritage Fund.